Care of Philip Townsend have a look at this, a steam powered aircraft. Click the link below

Built in during the 1930s, it flew 11 times before crashing and killing 15 people. The designer,  Konstantin Kalinin, wanted to build two more planes but the project was scrapped. Later, Stalin had executed. Evidently, it was not  good to fail on an expensive project under Stalin . It's got propellers on the back of the wings, too. You can count 12 engines facing front. The size  would be equivalent to the on  its side, with  cannons. And you think the 747 was big... not only a bunch of engines but check out the cannons the thing was carrying. In the 1930s the Russian army was obsessed by the idea of creating huge planes. At that time they were proposed to have as many propellers as possible to help carrying those huge flying fortresses into the air, jet propulsion has not been implemented yet. Not many photos were saved from those times because of the high secrecy levels of such projects and because a lot of time has already passed. Still, on the attached photos you can see  one such plane - a heavy bomber K-7.

Can you imagine what it would be like sitting in this thing when those cannons go off?
Looks like something out of a Jules Verne novel 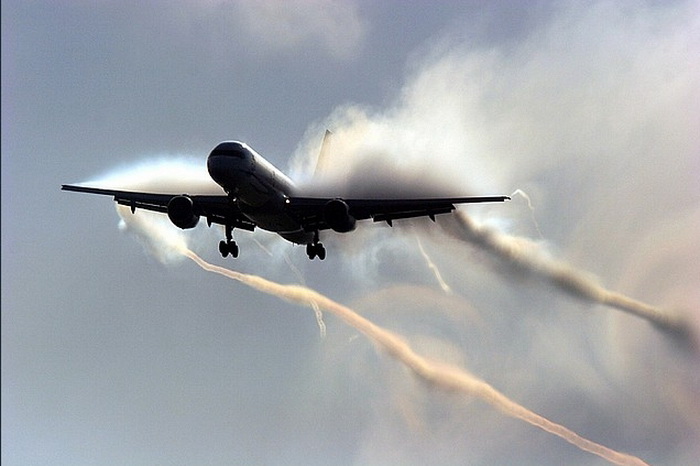 757 at Gatwick with wake vortex 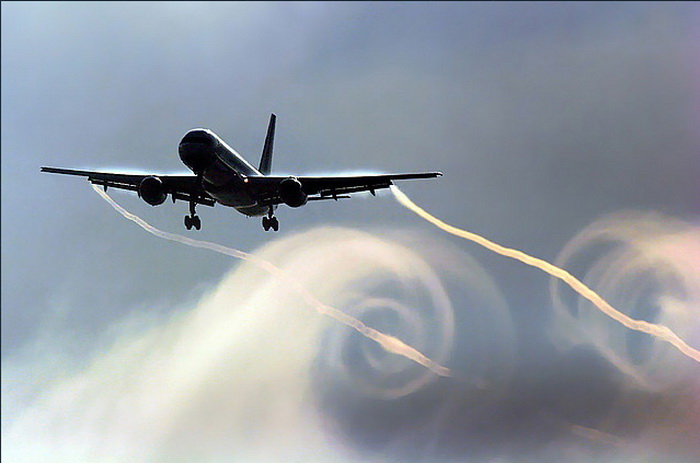 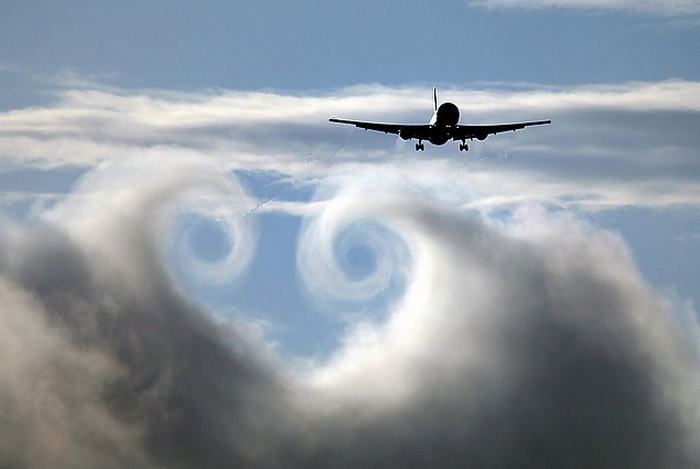 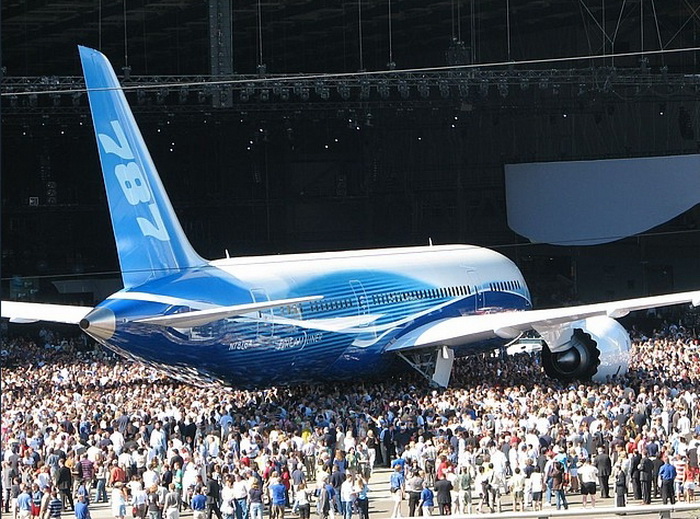 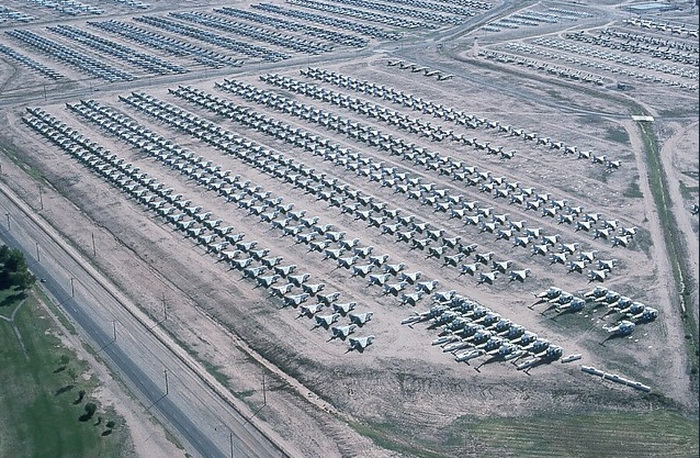 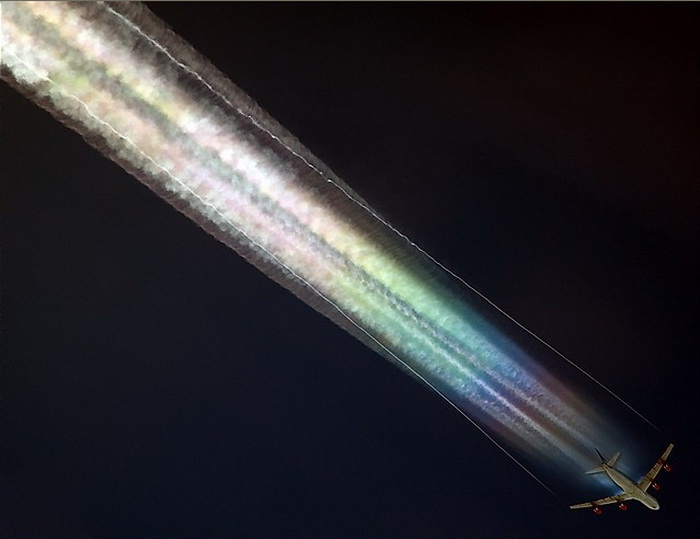 An A340 rainbow contrail 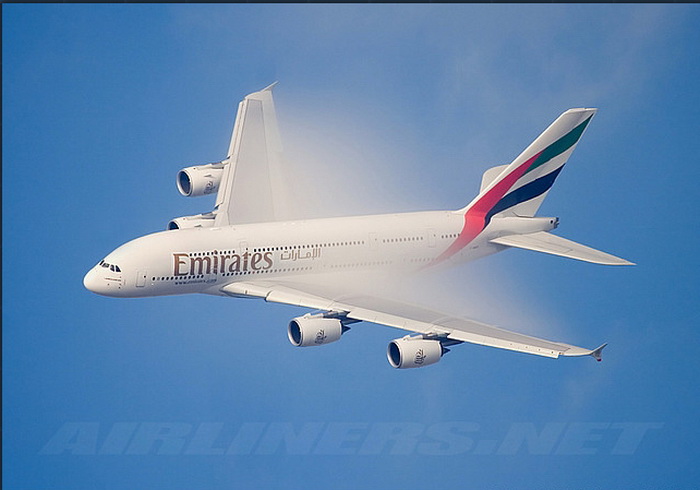 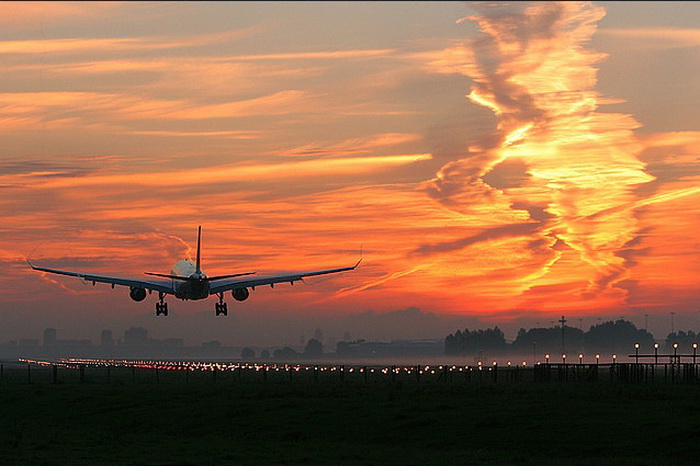 A330 landing at Amsterdam 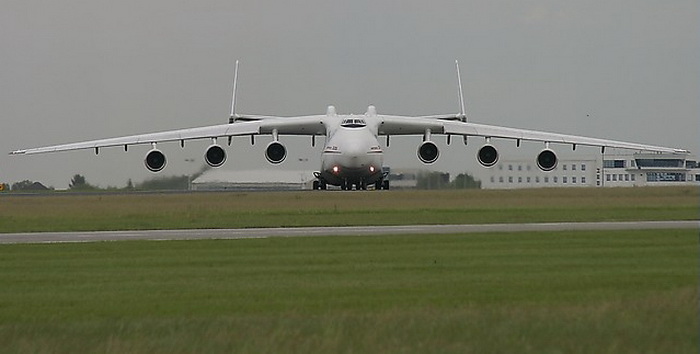 Antonov 225 Largest plane in the world 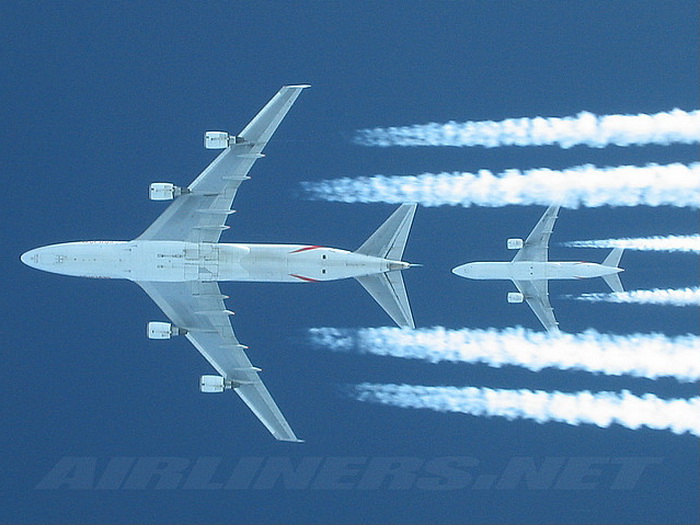 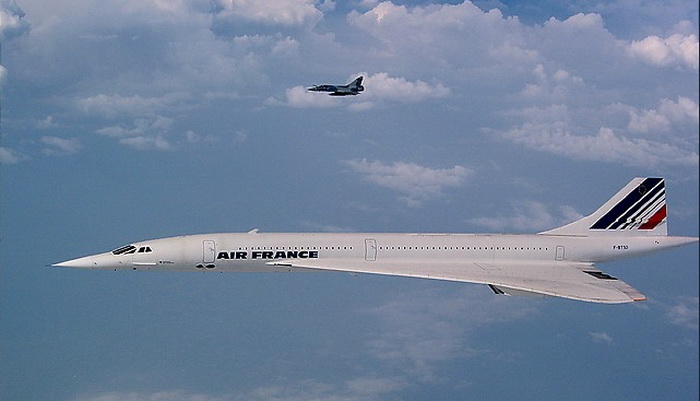 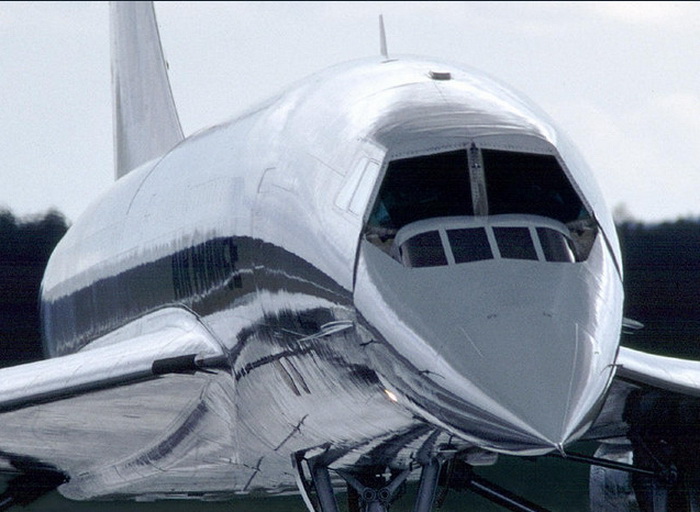 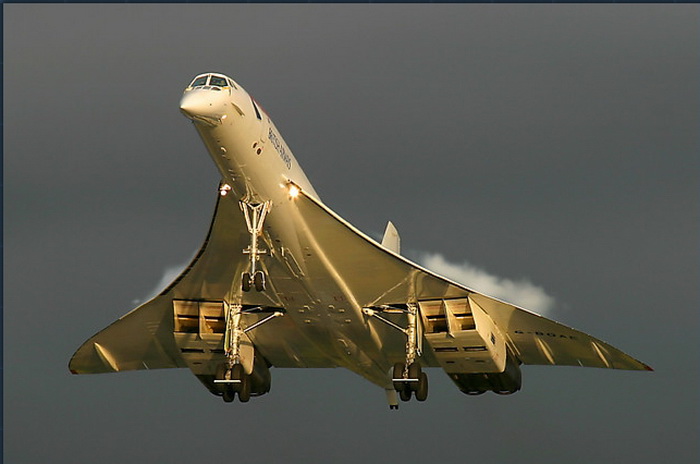 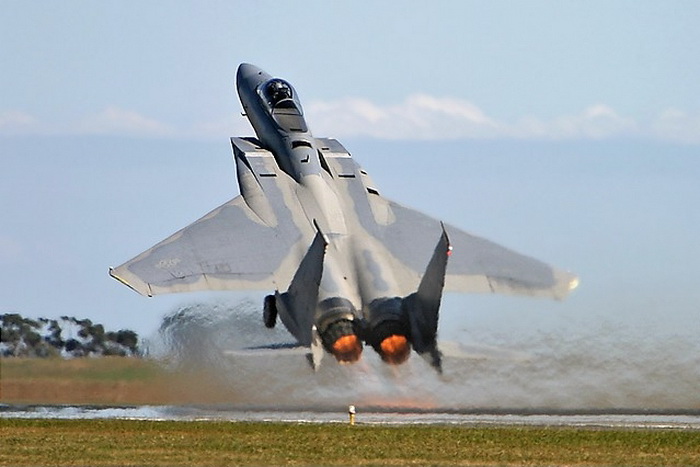 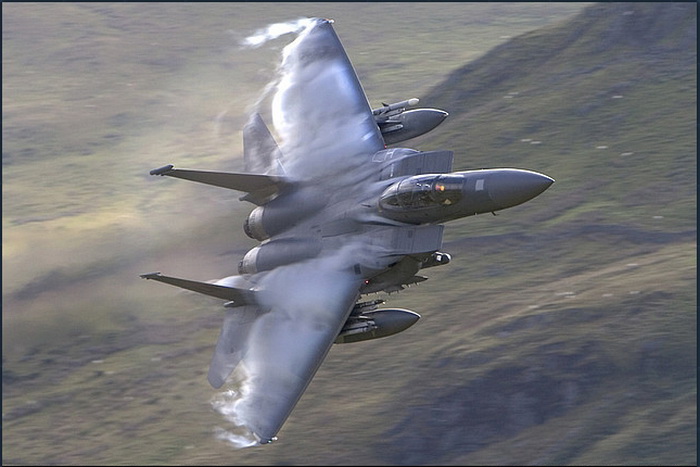 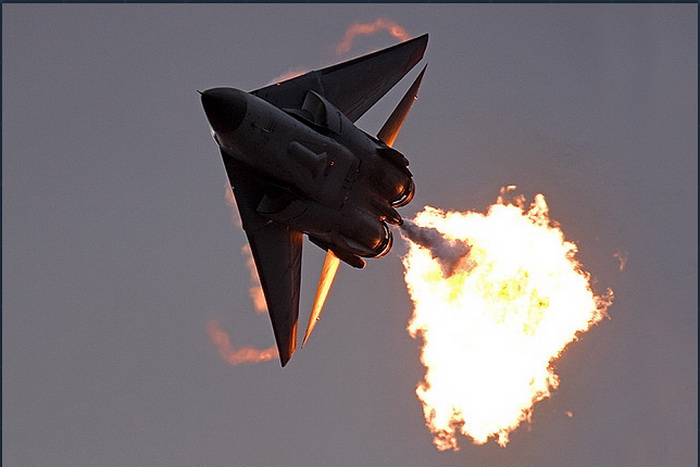 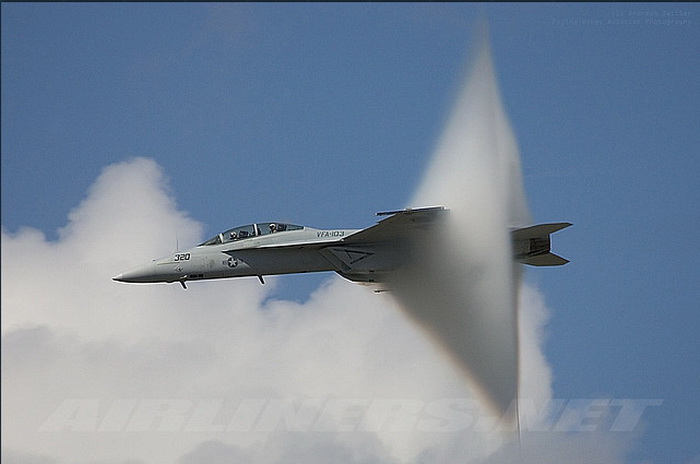 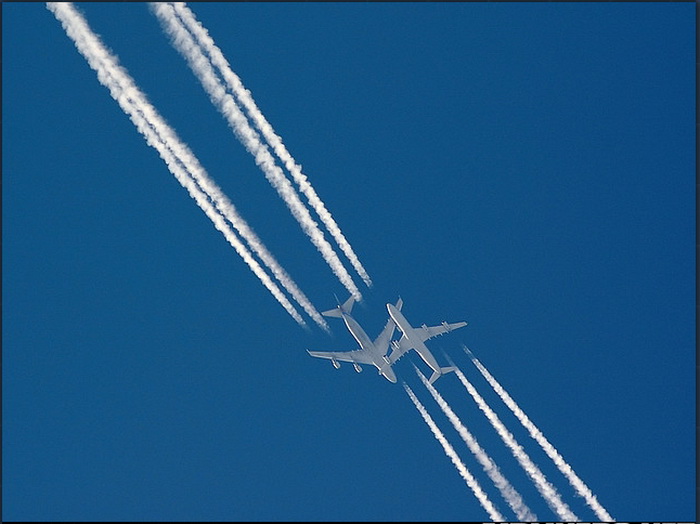 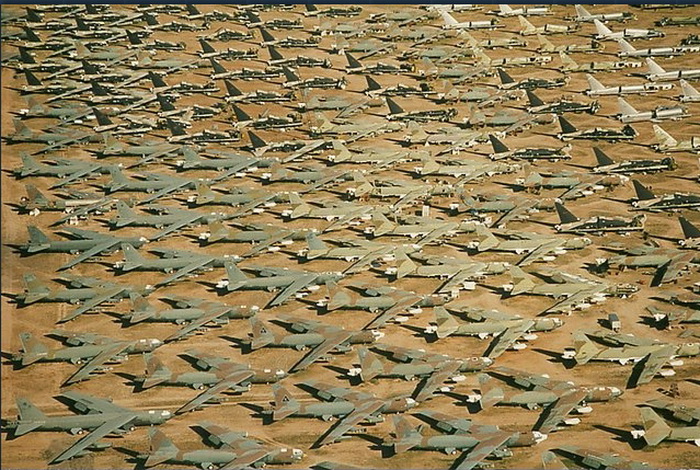 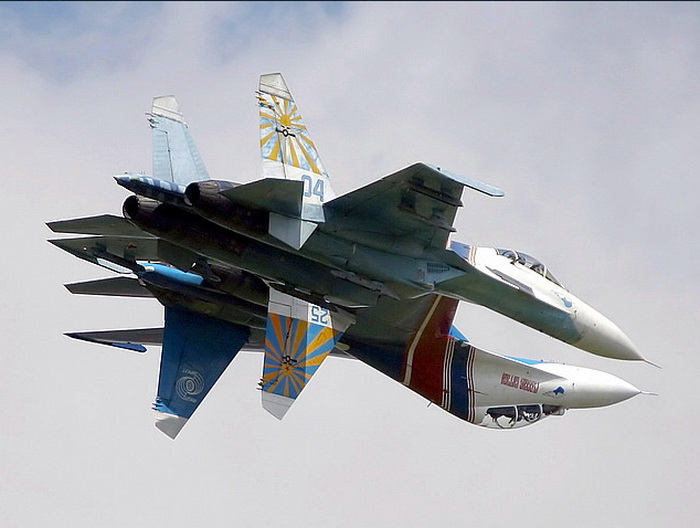 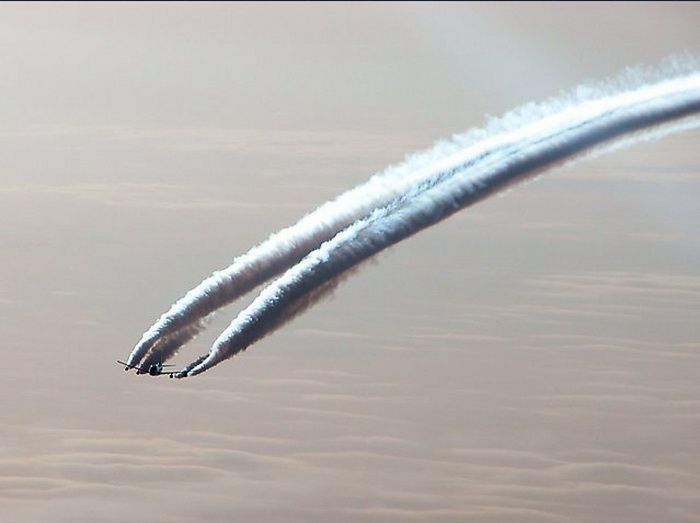 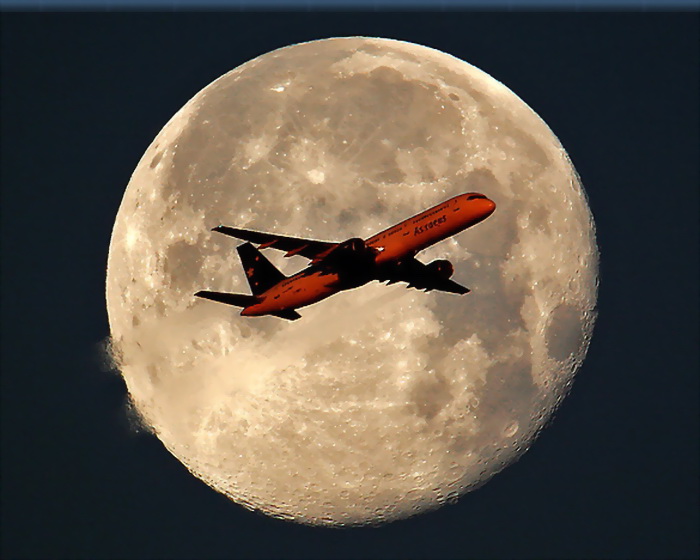 B757 against a full moon